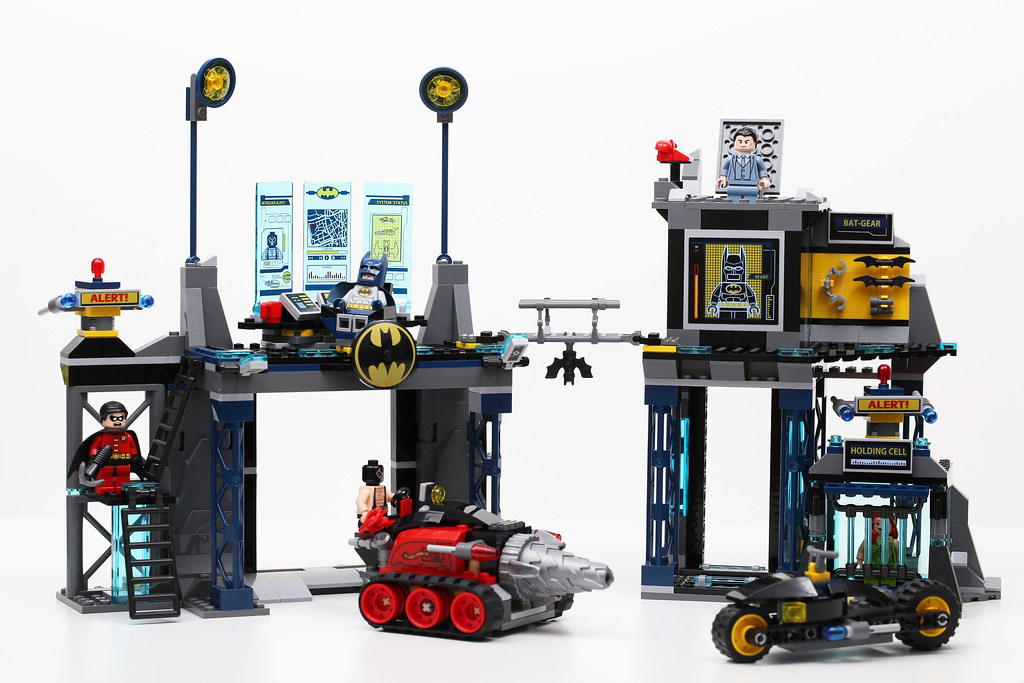 I couldn’t resist an oversize image.

The Batcave is probably the quintessential Batman set other than the Batmobile. This set came out in 2012 and is still available today. It used to be discounted frequently though as now it appears it is nearing the end of it’s life it isn’t. (It is supposed to be on sale for $42 at Target on black Friday – hopefully this goes online or is price matched by Amazon.) It’s a pretty cool set – the 6864 Batmobile fits right through the doors of the Batcave (as it should). 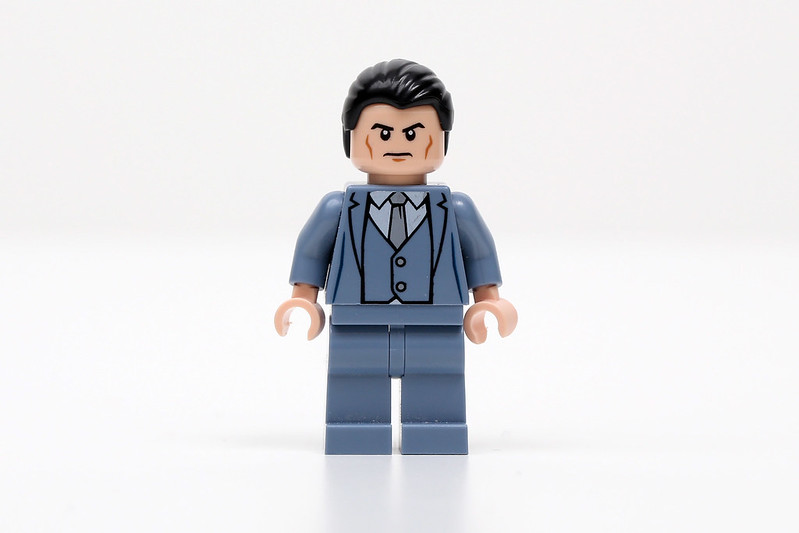 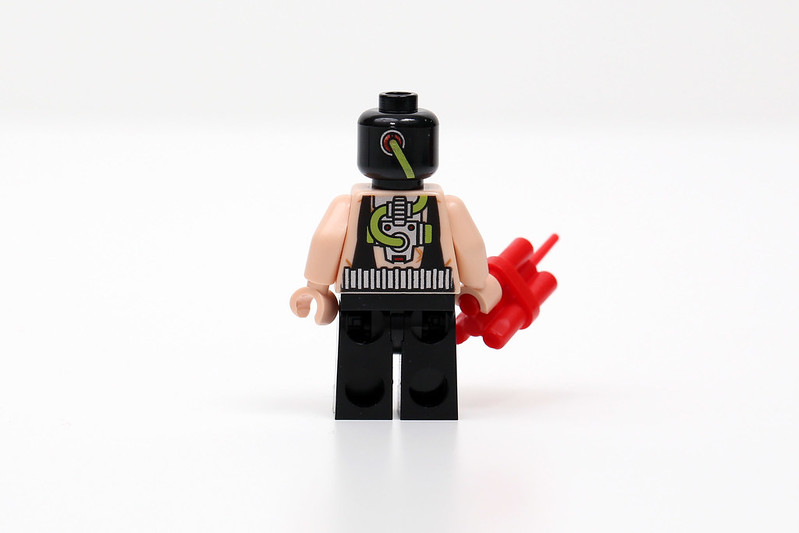 There’s plenty of gear and tech in the upper part too: 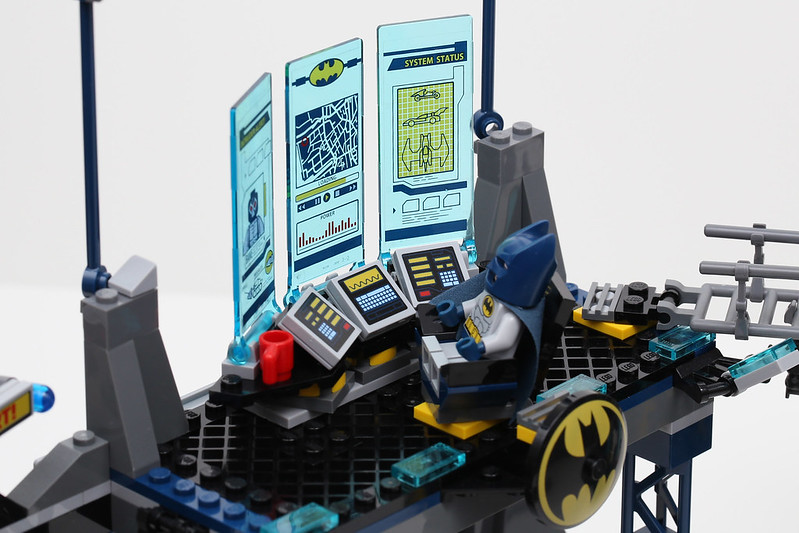 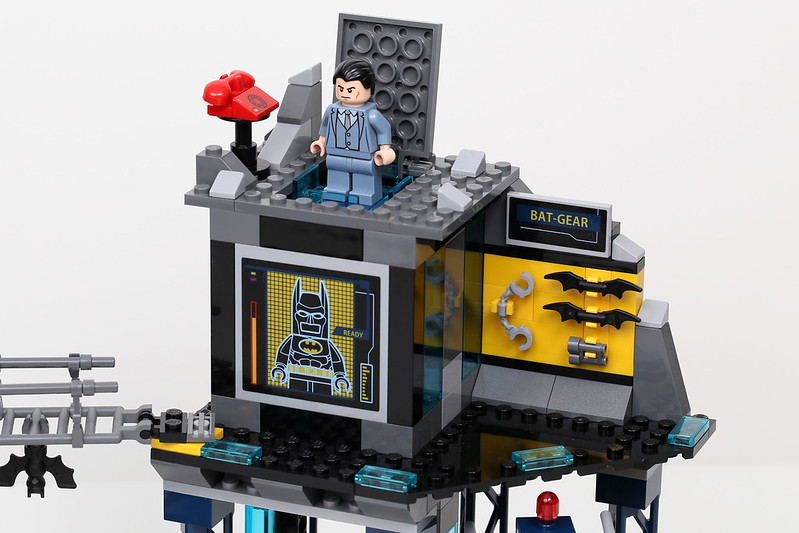 The set comes with two minor vehicles, a Bat Pod, which Lego has released way too many of at this point. 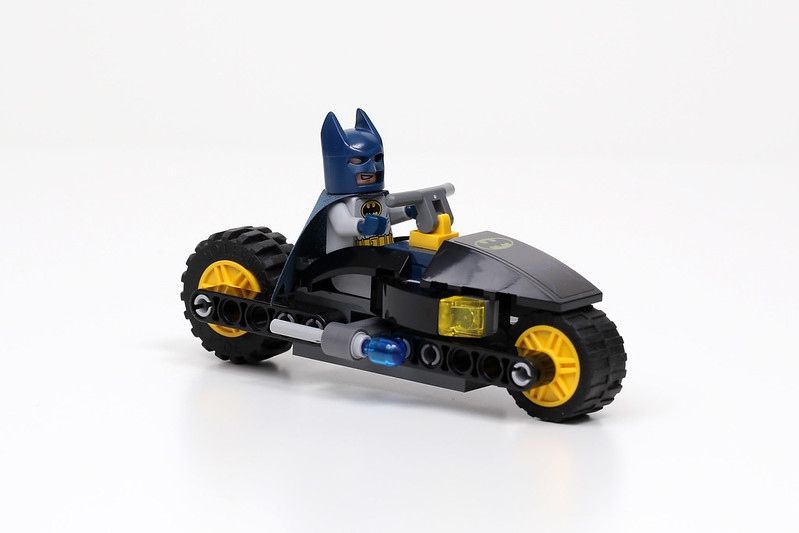 And Bane’s tunneling vehicle, which is pretty cool and relevant to the set. The drill bit turns when the treads move – pretty neat. 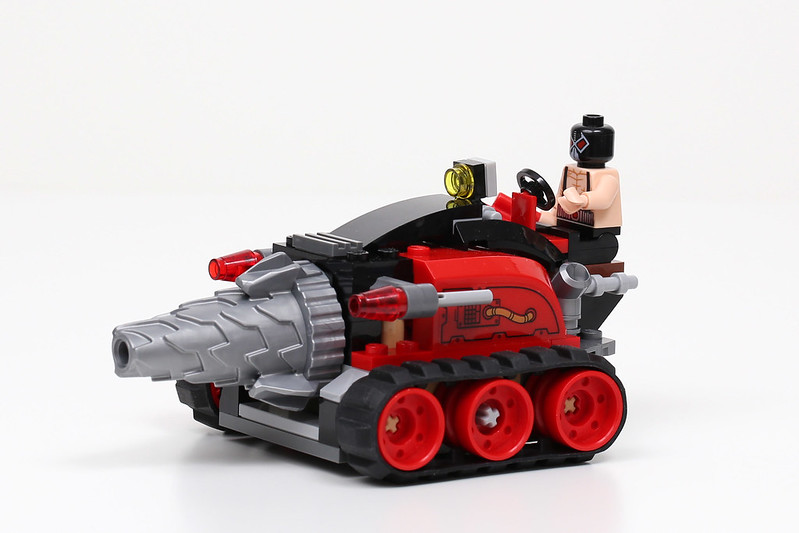 Probably the coolest feature is the Batpole like conversion from Bruce Wayne to Batman. You place the Batman figure in the enclosed area behind the BatSuit decal and place Bruce at the top. 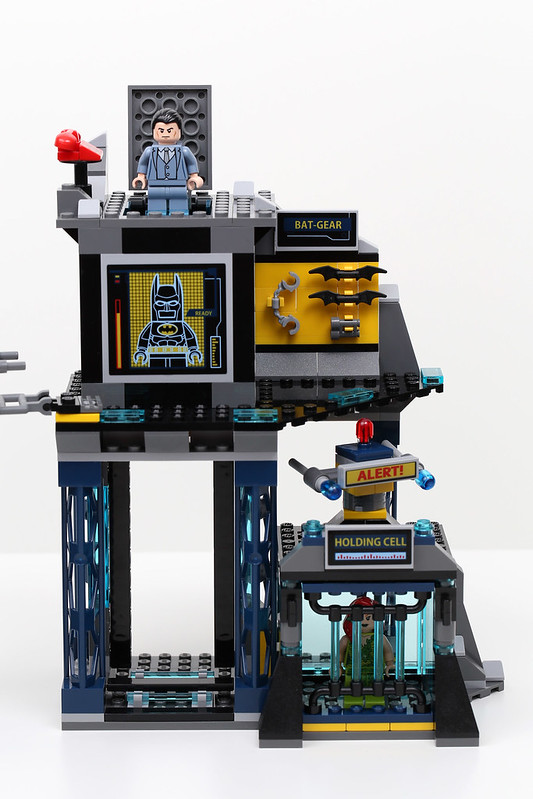 To the Batpoles! Except there’s only one and no pole here…

Then pull out the rod holding Batman in place… 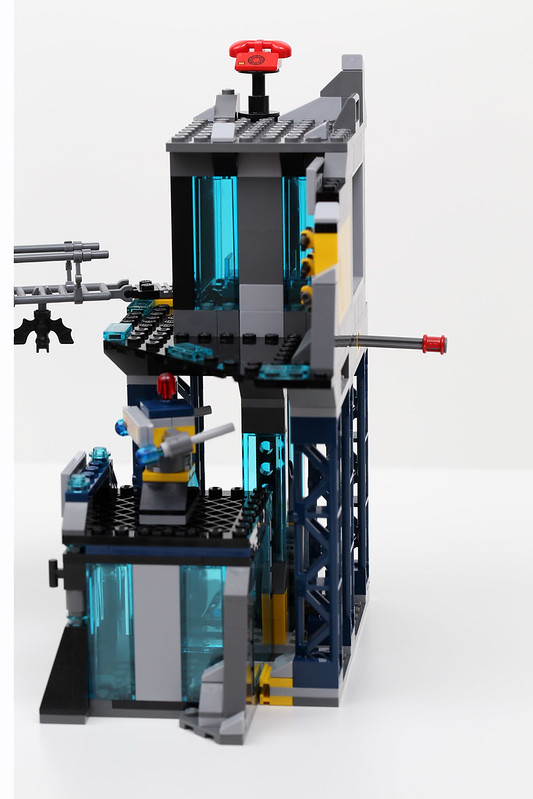 And Bruce drops and Batman comes out the other side! 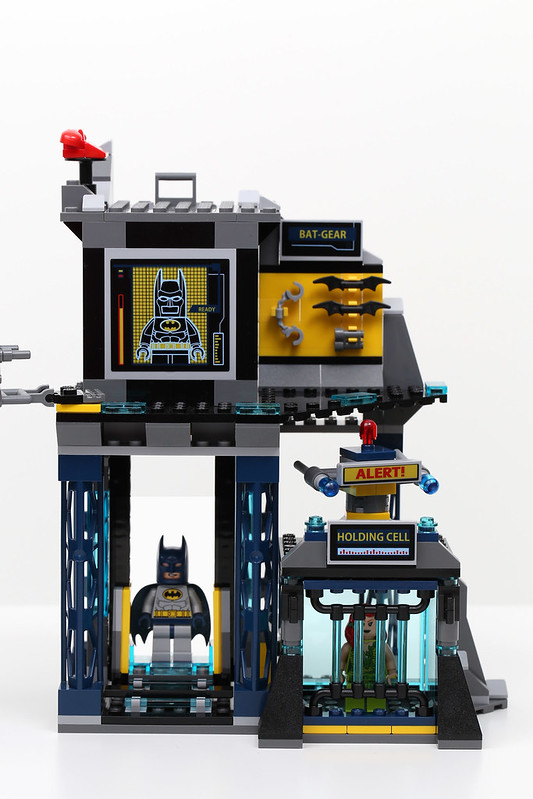 As you can see you also get a Poison Ivy cell – which I didn’t attach the decals to, because I want the cell to be used for anyone who might be captured by Batman. Although if you recall, in the Adam West tv show, they rarely brought anyone back to the Batcave.

I really do enjoy this set. In my mind the Batman with the blue suit on is the Adam West iteration but that’s what is great about this set, whichever Batman you want him to be, you can bring those elements to it. The figures are good too – I’d love to get a Dick Grayson figure sometime though. I’ll give this set a 9. It’s almost a 10. Hopefully this set will get discounted widely one more time, I’d like to pick up a second to have a spare Bruce Wayne and build two “Batpoles” so Robin would have a place to change as well. LEGO Super Heroes The Batcave 6860