Well I finally got around to posting in 2016 and reviewing a set I had been waiting for for a long time, Lego Ideas Doctor Who. It’s great. It’s expensive. But it’s great. 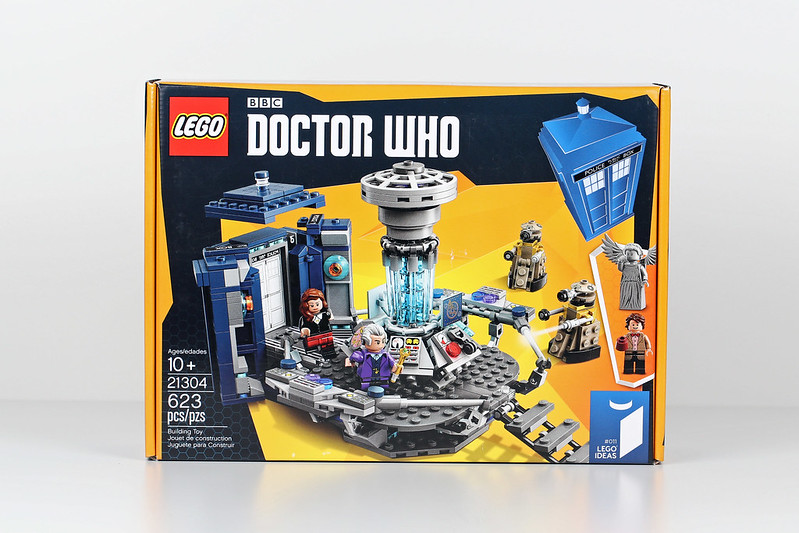 It comes in the usual nice Lego Ideas box. 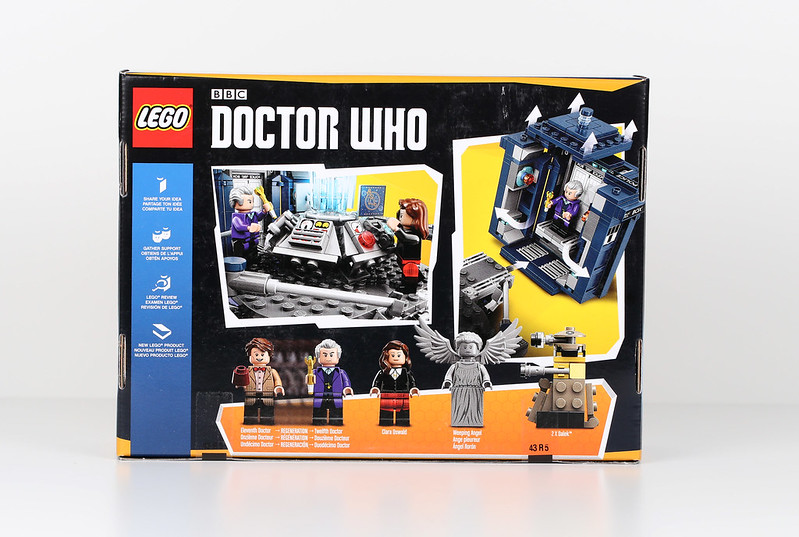 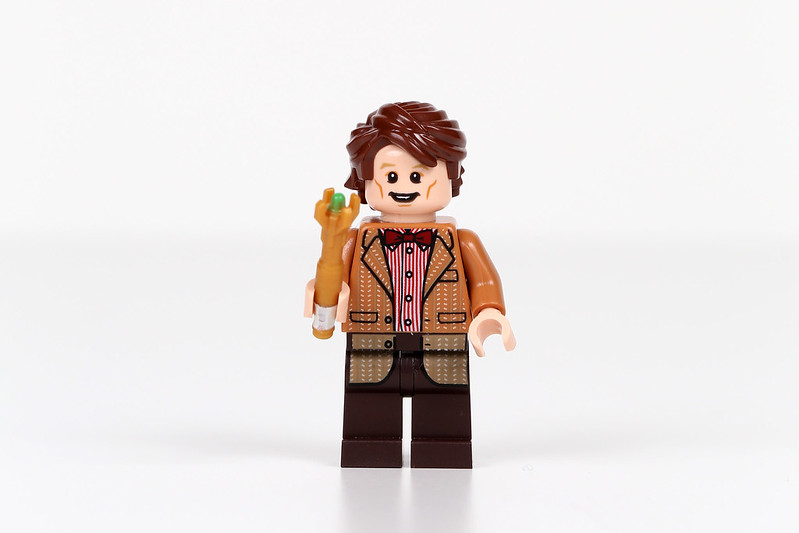 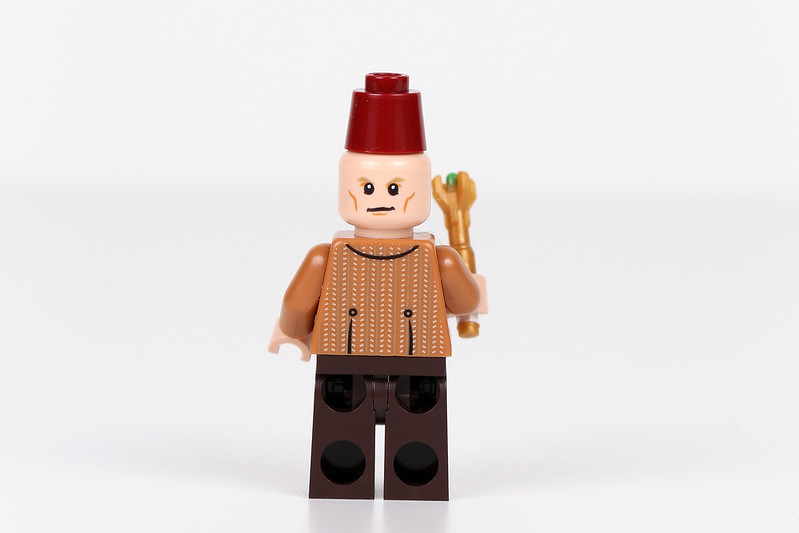 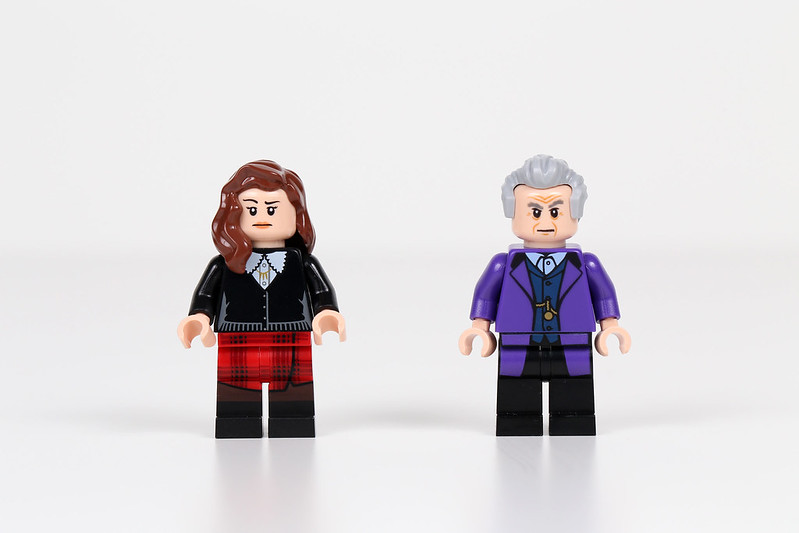 Clara thankfully doesn’t have short legs. She should – but short legs are not as playable and don’t lend themselves to all the running that is done on Doctor Who since the reboot. 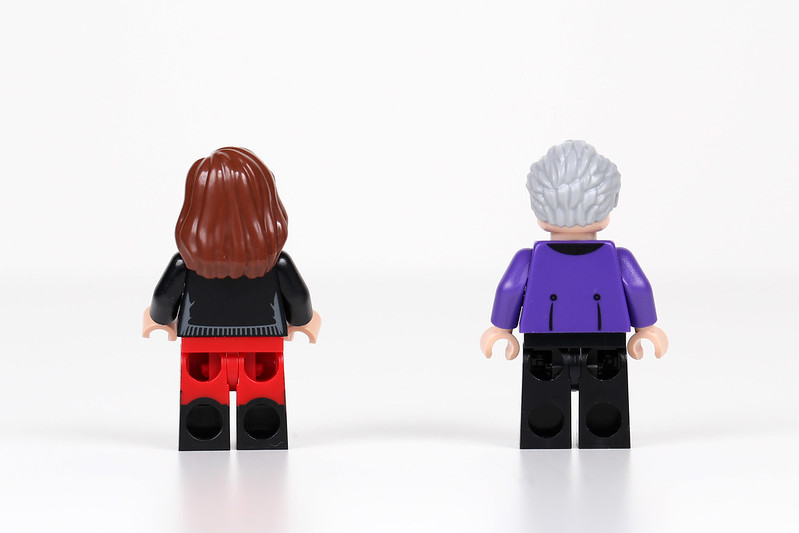 They are printed on the back, if you are someone into that sort of thing. 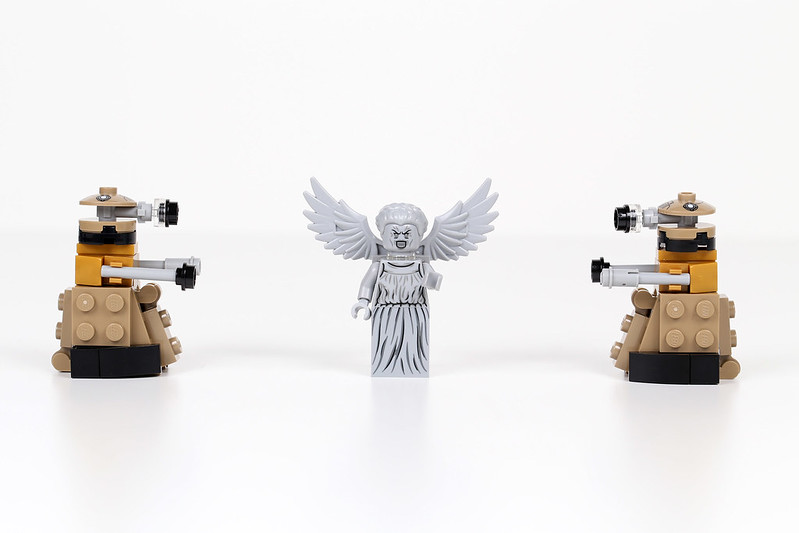 Weeping Angel and 2 Daleks. Lego Minifigure Weeping Angel. Insane. If any minifigure is going to give you nightmares, it’s this one. 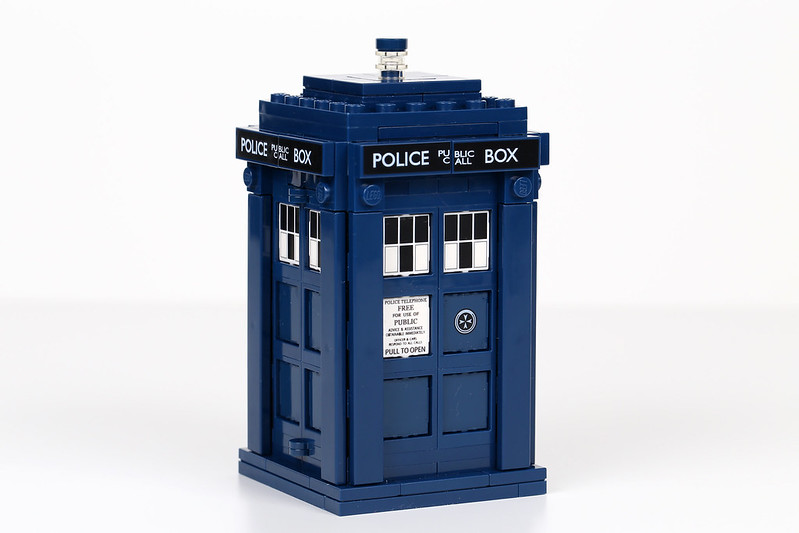 The Tardis – Police Box is well proportioned and dark blue. No stickers involved! I do wish they could have printed that all on one long flat piece but they sort of couldn’t have… 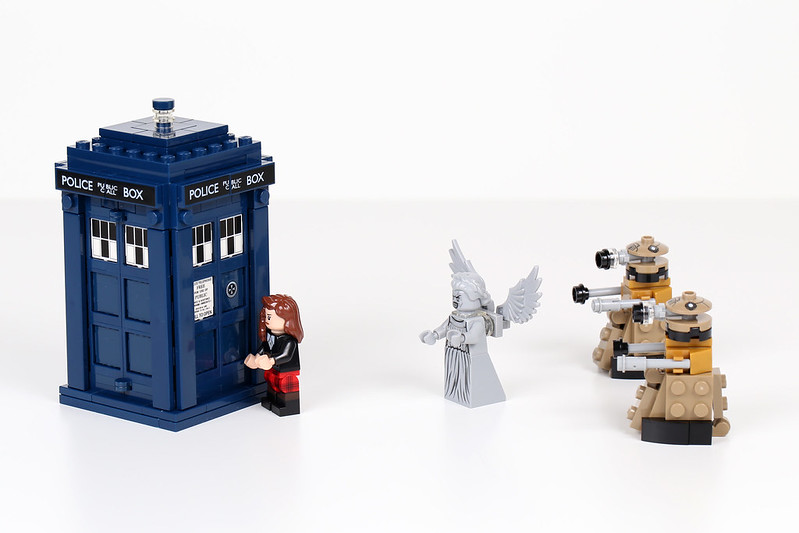 If the David Tenant minifigure were here, he’d say, “Allons-y!” 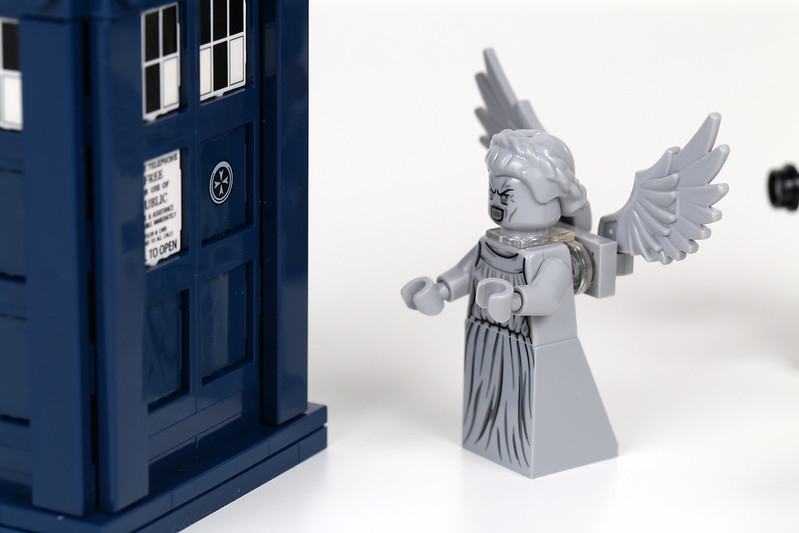 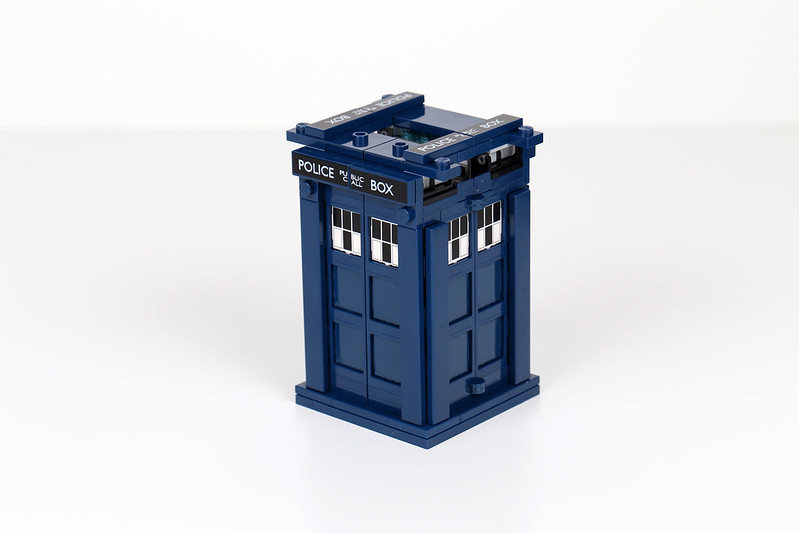 And there you see, the pieces lift up and… 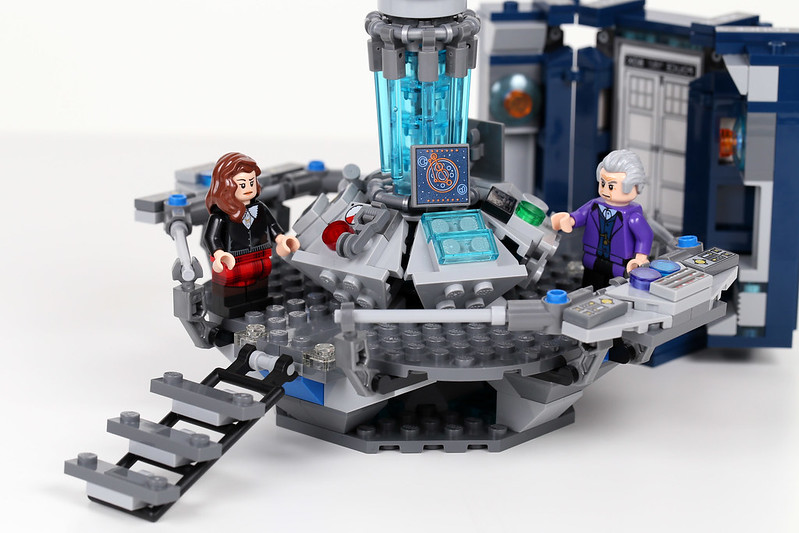 Voila! We’re in the Tardis! 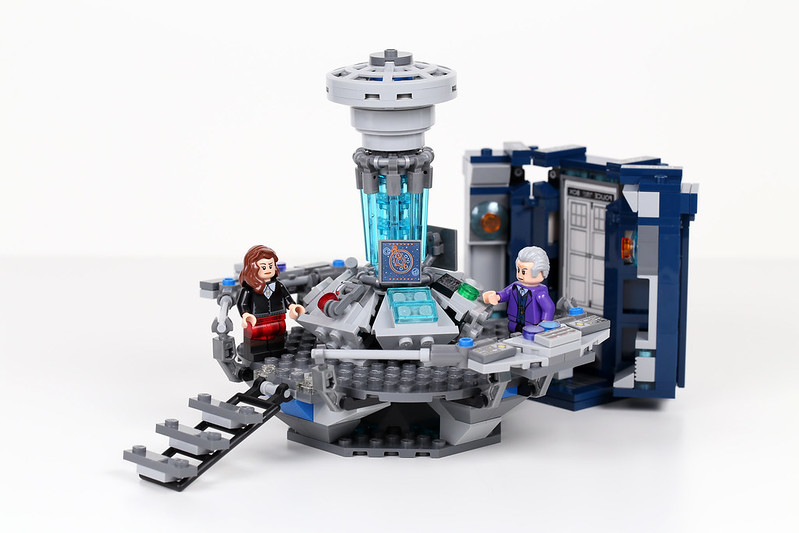 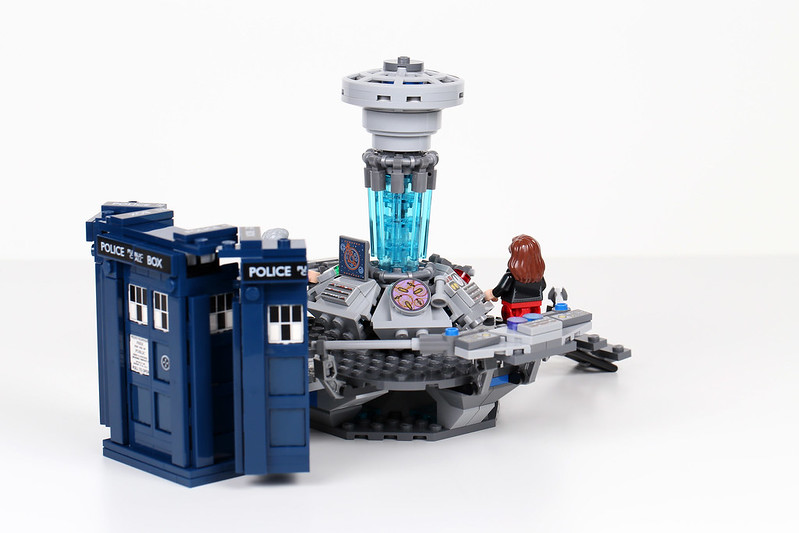 As you can see, 3 of the 4 Police Box flats have to be two pieces. 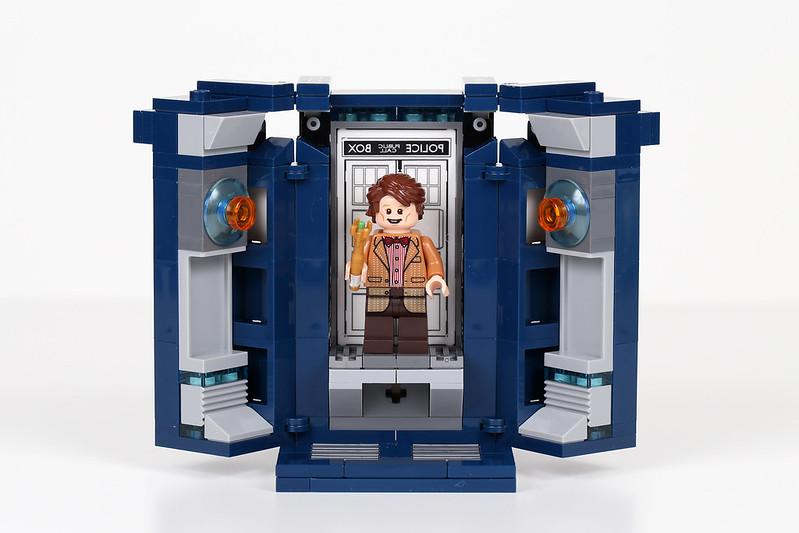 You can close the Tardis with one minifigure in it. Handy for travelling through time and space.

And there you have it. This set gets a 9.5. It’s a shame it isn’t cheaper so you can stock up on weeping angels and Daleks. Here’s hoping that it sells well enough to warrant more Doctor Who sets and iterations of the Doctor and his companions in Lego minifigure form. As you probably know you can get a Cyberman with the Lego Dimensions pack and the current Doctor in a different coat as well. The Cyberman is only $7.49 currently and tempting me even though I won’t be playing Lego Dimensions.

Well there you have it – the review you’ve hopefully not been waiting for – hopefully you’ve bought it for yourself already.

And I made it through the whole review without saying “wibbly-wobbly, time-y wime-y stuff.” Oh.

Buy it on Amazon.