Back with more Indiana Jones.

Those are some of the nicest abs I’ve seen on a minifigure, nice mustache as well. The Indy and Marion Ravenwood figures are identical to the ones in the 7621 Lost Tomb set. 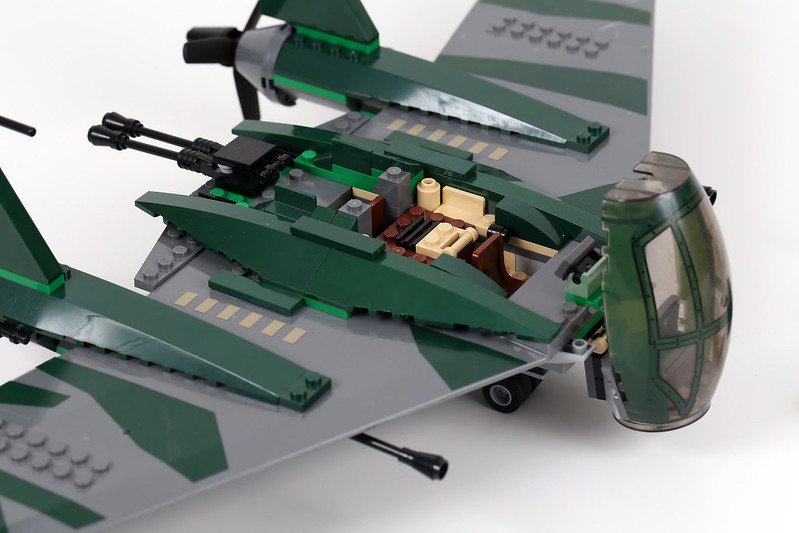 The plane is pretty iconic and has a forward cockpit and a rear gunner cockpit, which is where Marion gets trapped after Indy beats up the mechanic (and he gets chopped up by the propeller). This isn’t a plane from real life, the closest thing to look like this, the Horton Ho 229 was jet powered. Of course, if you have jet engines, you can’t get chopped up by propeller blades. 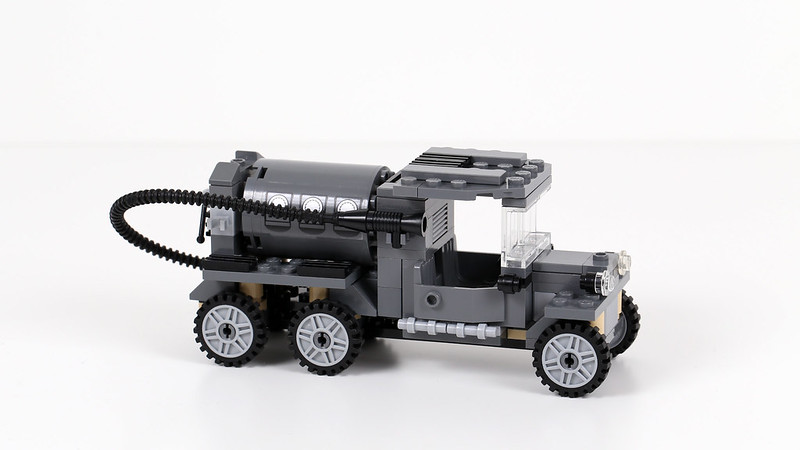 The fuel truck is in the set as well, so that it can leak everywhere and create a fiery explosion enveloping the plane. It’s nothing special. 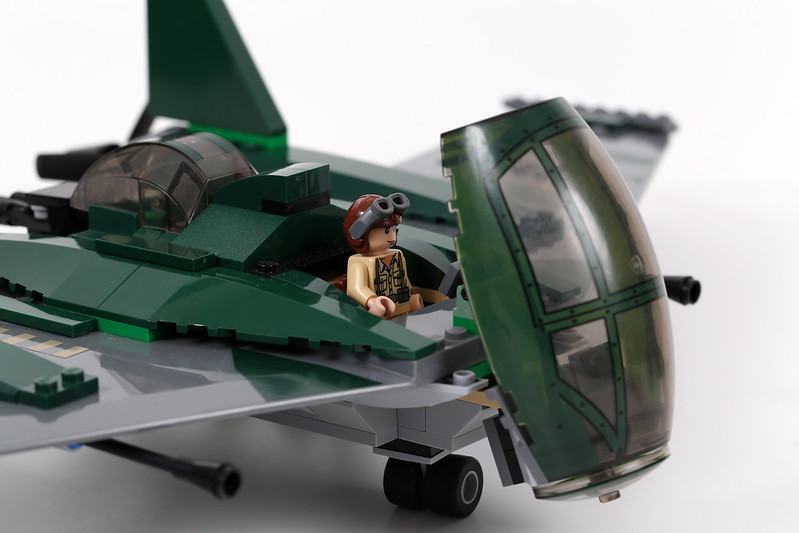 As you can see, the cockpit canopy is a special piece to this set. The Wing that comprises the plane is also one solid flat flexible type piece. With stickers of course.

This is another great movie set for recreating scenes. 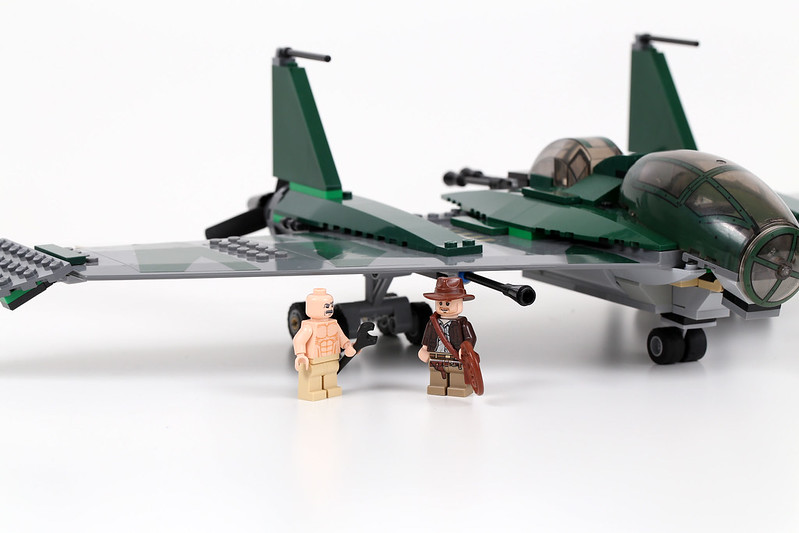 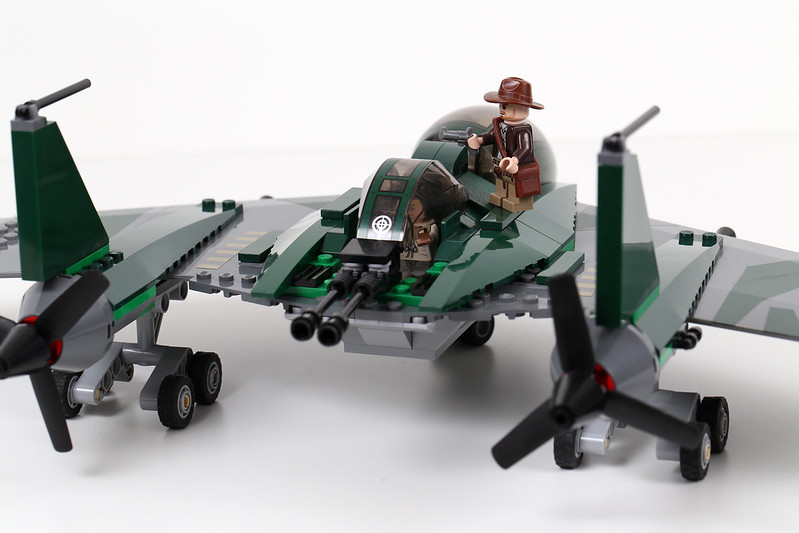 Another set if you like Indy, you’ll love. Given the large size of the plane, this set makes a great display.