Nope, I’m not dead. Aside from not updating the site for ages, I had some qualms about Indiana Jones sets and the “Classic” label. Too soon? This set is from 2007, not even 10 years ago. I would have posted sooner but I was wrestling with the question for many months. And even if you don’t believe that, which I wouldn’t for a minute, you have to be excited to see Indiana Jones. 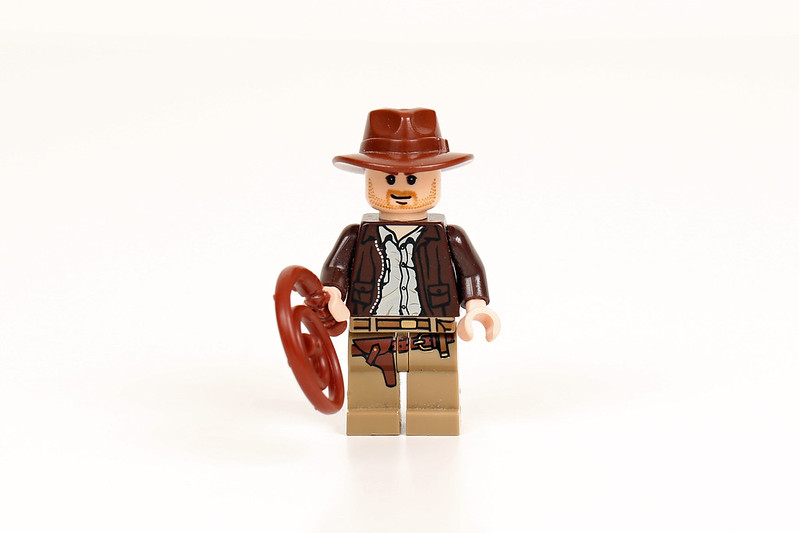 He’s a superhero so cool he doesn’t need a secret identity.

I was lucky to have this set bought for me when I wasn’t collecting Lego, but somehow was aware enough to enjoy this. If only I’d bought the rest of the lot at the time. IF ONLY. This set has 277 pieces and only cost $20. A deal. The only thing is, if there was a set to include John Rhys-Davies in, this was the one. If you can find a Gimli and put desert wear and normal legs on him, it might work, but I doubt it. As it is, you only get Indy and Marion Ravenwood in the camp dress she’s given when she’s captured. 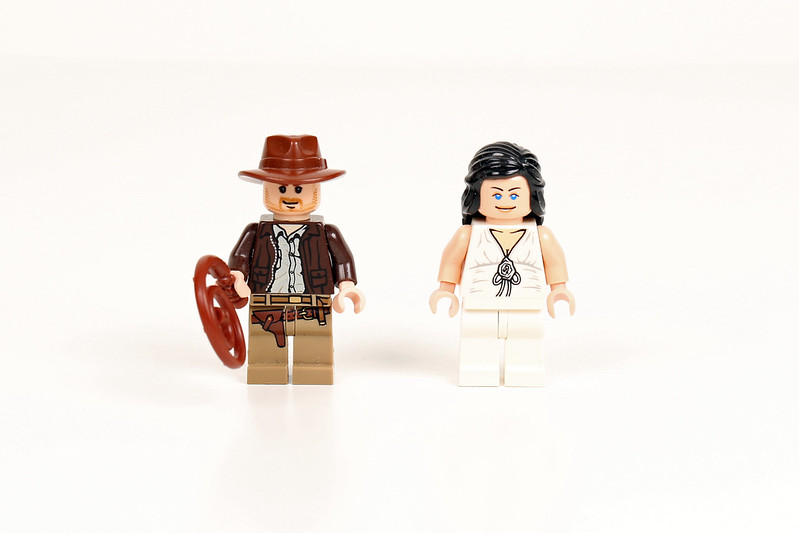 The set is a fairly good approximation of the tomb where they find the ark. The only problem with this is if the ark is in the tomb, Marion shouldn’t be because she’s only put there once the Nazis get the Ark. 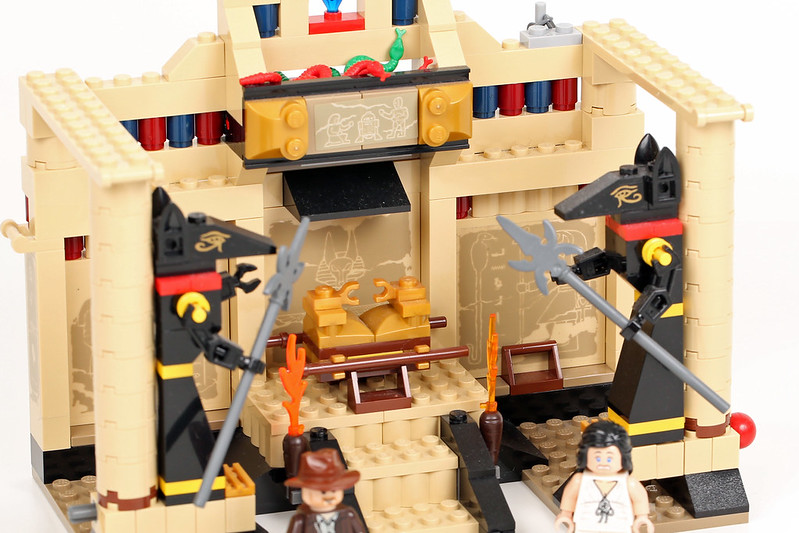 You’ve got the large snake statutes and torches and some pretty good hieroglyphics via stickers. 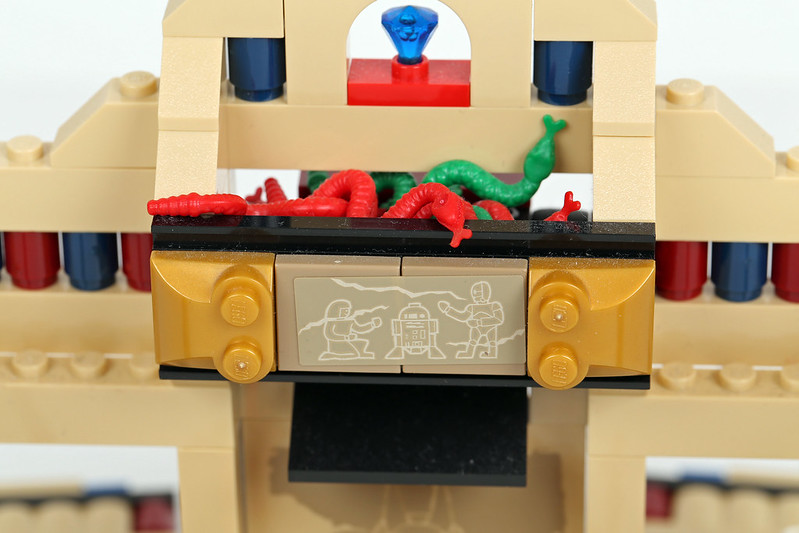 As you can see, I wasn’t very worried about making the stickers straight at this time. (Also it’s really stupid to put a sticker across 2 pieces.) This sticker has R2-D2 and C-3PO, just as they are visible on a column in the film. There are also 10 snakes to drop down and spread around the tomb. Though no pane of glass to separate the figures from the snakes for their big moment. The fun doesn’t end here, though, you can destroy the temple and see our hero escape through the back wall. 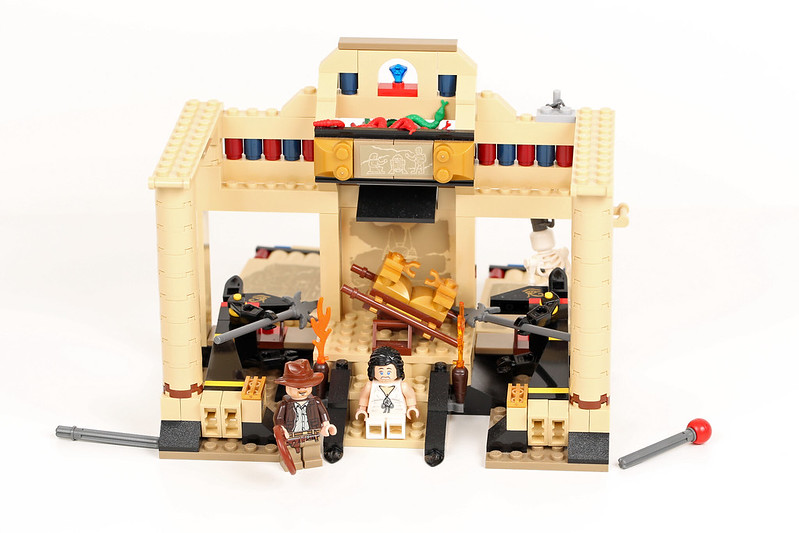 What a set. My copy is pretty dusty as you can see, but there’s a lot of dust throughout the Indiana Jones films, so I think it’s ok. I’m so glad I got this set back in the day. It sells for about double now, it was one of the cheapest sets of the Indiana Jones line, which came in two waves I believe. Recently I’ve managed to get a few more from eBay, so stay tuned for future Thursdays. Until then, KEEP YOUR EYES SHUT!